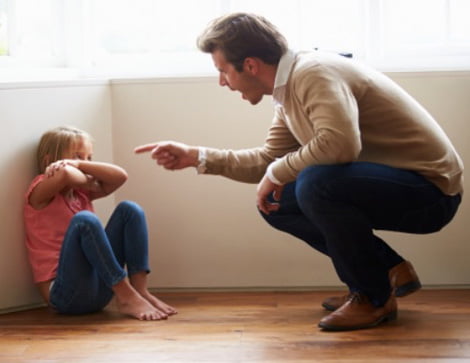 The rationale for the study is to explore the utility of EEG Neurofeedback in a clinical setting, as an adjunctive treatment for ADHD and other impulse control disorders. Given the relatively high rate of non-responders to stimulant medication treatment, which can be as high as 30-40% (Barkley, 1990), the development of an alternative treatment approach has a great deal of value. Learning problems and behavioral disruptions are common in the adolescent criminal justice population. READ FULL TEXT (PDF)

D.A. Quirk died on 3 December 1997. Psychology lost one of its most productive geniuses. Quirk was the first psychologist to have been given full charge of a psychiatric ward in North America. He responded to that challenge by treating the women using GSR biofeedback, discharging 128 of the 150 women in his care, 123 remained free of medicine and were still living independent lives 3 years after discharge. Quirk developed a visual test of partial seizure with complex symptomatology (PSCS) and with this tool saw PSCS frequently among felons.READ FULL TEXT

Seventy-seven offenders, selected as subject to deep-brain complex seizures, were treated with varying amounts of a composite EEG-SMR and GSR-SCARS biofeedback conditioning procedure. Subjects were selected through successive screens, culminating in evidence of a perceptual-motor anomaly shown to predict to various types of dangerous criminal conduct. The lack of a recognizable prodrome that these subjects might use to cue voluntary self-regulation made it seem necessary to abandon the usual method of continuous analog biofeedback. An operant conditioning method was employed, which provided discontinuous and contingent reinforcing feedback during all occurrences of EEG sensorimotor rhythm (SMR) and for successive 1 K ohms increases in skin resistance (GSR). The mean duration of post-release follow-up was eighteen months.READ FULL TEXT (PDF)