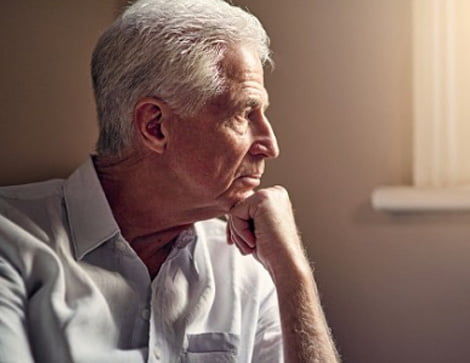 The Information Processing Mechanism of the Brain by Osterberg B

This dissertation describes the physical reality of how mental objects, such as perceptions, inner visions, thoughts and feelings exist in the brain in the form of patterns of neural activity. The text further examines the operation of pattern processing in the brain’s assembly of networks – the storage and recall of patterns in the networks – and how this relates to familiar properties of the mental process of “thinking,” such as the nature of the transition from one perception to another, and the drawing of a conclusion from several perceptions that are, or recently have been, active in the brain. READ FULL TEXT

Neurofeedback with bipolar montage is finding increasing application, particularly with interhemispheric placement at homologous sites. Despite the increased utilization of this protocol, published scientific evidence as to its effectiveness remains sparse (Quirk, 1995, Sime, 2004, Putman, et.al, 2005). Clinical utilization is further inhibited by an ambiguity as to just what is being accomplished with the training. The response to reinforcement of amplitude in a narrow reward band appears to be different from conventional up-training with referential placement (Putman, 2002).READ FULL TEXT

EEG feedback methods, which link the occurrence of alpha to the presentation of repeated visual stimuli, reduce the relative variability of subsequent, alpha-blocking event durations. The temporal association between electro-cortical field activation and regional cerebral blood flow (rCBF) led us to investigate whether the reduced variability of alpha-blocking durations with feedback is associated with a reduction in rCBF variability.READ FULL TEXT

The 10-20 System of Electrode Placement is a method used to describe the location of scalp electrodes. These scalp electrodes are used to record the electroencephalogram (EEG) using a machine called an electroencephalograph. The EEG is a record of brain activity. This record is the result of the activity of thousands of neurons in the brain. The pattern of activity changes with the level of a person’s arousal – if a person is relaxed, then the EEG has many slow waves; if a person is excited, then the EEG has many fast waves.READ FULL TEXT

These references are primarily outcome studies and case reports, with an occasional reference to significant conceptual papers or reviews. References will occationally appear under more than one problem area when the paper deals with more than one disorder.READ FULL TEXT

The first section of the paper reviews electrophysiological recording with modern high input-impedance differential amplifiers and subject isolation, and explains how scalpelectrode impedance influences EEG signal amplitude and power line noise. The second section of the paper presents an empirical test of EEG data quality as a function of scalp-electrode impedance for the standard frequency bands in EEG and ERP (event-related potential) recording.READ FULL TEXT (PDF)