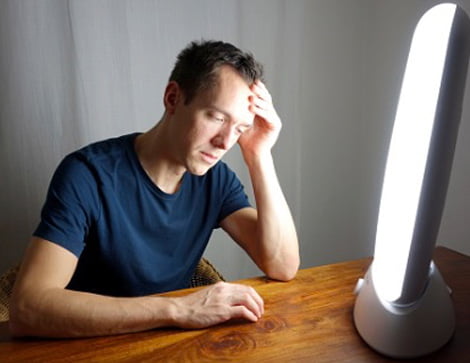 The efficacy of integrating Neurofeedback techniques with internal self-exploration was evaluated as a procedure for the treatment of Dissociative Identity Disorder (DID). These procedures employed a modification of the alpha/theta neurofeedback procedures previously described by Peniston and Kulkosky (1991). Eleven female subjects meeting DSM-III-R (1987) criteria for DID were provided with 30 sessions of Neurofeedback and 10 group sessions as treatment. Subjects were administered the Millon Clinical Multiaxial Inventory-II (Millon, 1987) and the Global Assessment of Functioning scale (DSM-III-R, 1987) before and after 30 neurofeedback sessions. One to three years post treatment, subjects completed a Dissociative Experience Scale questionnaire (Bernstein and Putnam 1986) to assess the long term efficacy of treatment.READ FULL TEXT (PDF)

Violent behaviors have been found to be associated with evidence of brain damage/dysfunction in several studies. The frontal lobes and right hemisphere are the specific cortical sites most often implicated. In examining QEEG records of 52 men convicted of violent crimes and/or having a history of violence, the author has found most abnormalities in these areas.However, the QEEG’s of a subset of these men also reporting histories of dissociative type experiences were characterized by specific abnormalities. In six cases there was abnormaly excessive relative power in the alpha frequency at frontal sites. These men either strongly denied awareness that they had engaged in specific violent behaviors or were aware they had, but percieved that they were controlled by an external force, e.g. the devil.READ FULL TEXT